Douglas Greenberg provides customized investment strategies and financial planning to assist customers and their families grow, manage, and protect their wealth. His advice is independent, open, and unbiased, and he always puts the interests of the customer first.

Greenberg worked as an Executive Director at Morgan Stanley before starting PNWA, building an impressive resume in the financial services and investment banking industries. One of Morgan Stanley's best financial advisors, he worked there for 24 years. He was a member of the company's "Chairman's Club," which recognizes brokers who have a high volume of business. Among Morgan Stanley's brokers, he was also among the top 2% in terms of revenue generated.

In 1992, Greenberg began working as a financial consultant for Merrill Lynch, where he spent the first 18 months of his investment management career.

Accolades and Recognition in the Industry

One of Oregon's top wealth managers, Greenberg, was named by Forbes in 2018. In 2012, Barron's annual "Top Counselor Rankings" honored him as the second-ranked financial advisor in the country. Greenberg was one of just two top financial advisors in Oregon to be named by the Financial Times in 2013.

Professionally, Greenberg has participated in a number of events, including a roundtable discussion of experts on selling a firm and M&A transactions. He covers a wide range of issues, including wealth management, retirement planning, and establishing a portfolio with alternative assets. 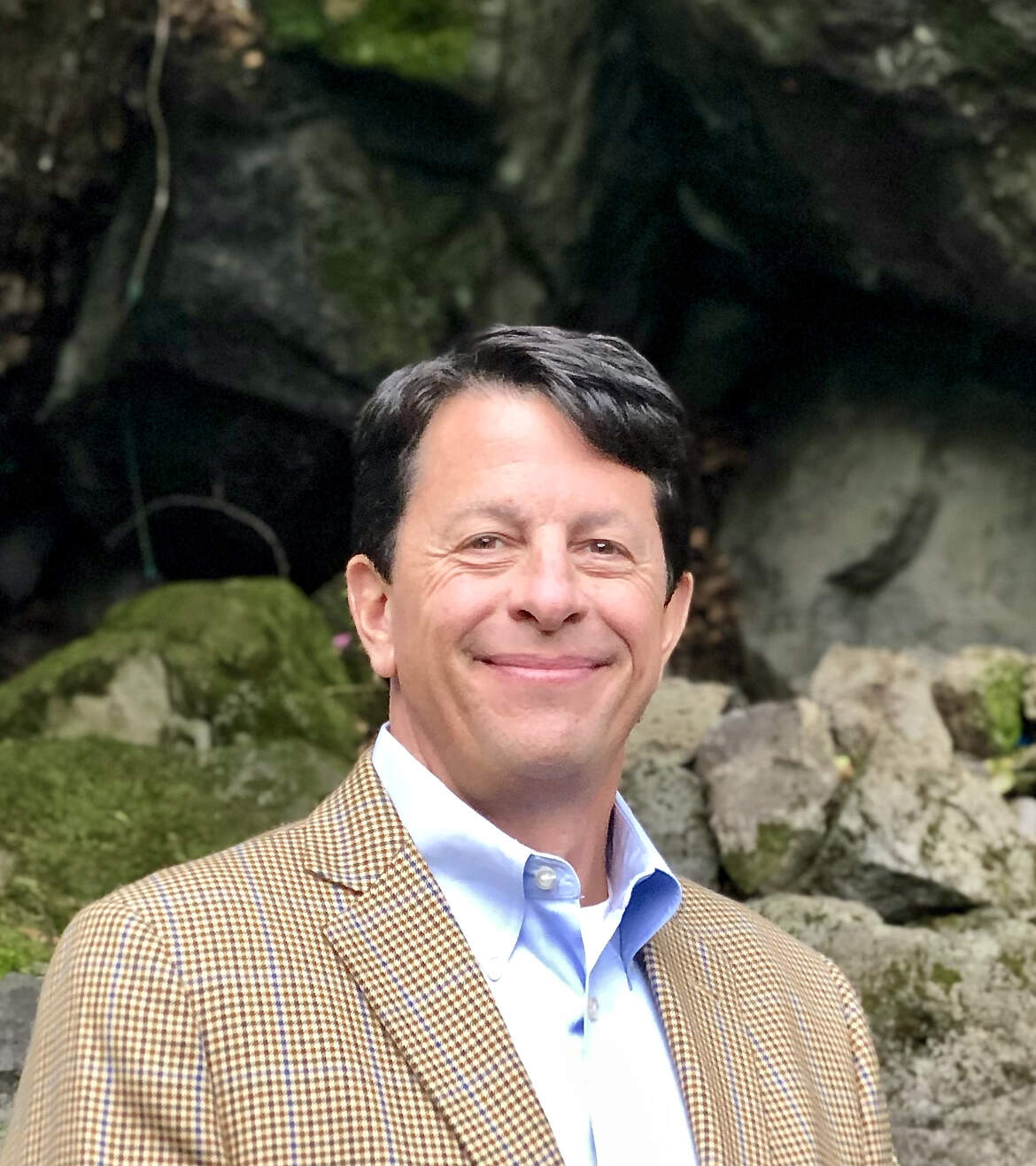